I am a composer.
My name is Tetsuya Hori. I like to write music for instruments, vocals, electronics and objects as the instrumentation of solo, ensemble, chamber and orchestral music. But for which instrumentation I want to compose is always fluid.

I was born in Sapporo/Hokkaido in Japan, started playing the organ at the age of four and took up composing soon afterwards. I commenced studying composition in Sapporo at the age of 16 and later moved to Tokyo to study composition at the Showa University of Music. I graduated at the age of 22, winning a special prize from the university. From 2000 to 2003 I was a lecturer for piano, vocal, chorus, and orchestra. After studying at Showa University of Music, I moved to Berlin in 2003 where I lives and composes. In 2003 I also began composing for live-electro using the software Max.

I compose commissioned works for various performing musicians, chamber and symphony orchestra. In addition to that, I teach composition at various schools and universities in Europe, Asia and North America.

I have been the recipient of special prize from Showa University of
Music, special mention from International Music Prize for Excellence in Composition 2011, the Best CD Album of 2011 by foxy digitalis and Semi- Finalist of the 2012 Queen Elisabeth Composition Competition in Belgium.

2021
Compositions:
– “Farcire” for Acting and Bass Recorder (Commissioned by the Nagoya University of Arts and Sciences)

2020
– Compositions:
“triadic” for Cello and Piano Four Hands (Commissioned by the School of Arts Ghent)

Performances:
– Gilfélagið/Deiglan in Akureyri/Iceland (performed “Suite for Beer Bottle and Laptop(2007)” etc.)
– Kankiin-Tempel in Saitama/Japan (world premiere of “The Rot” by Akiko Kubota and Tetsuya Hori)

Artist in Residence:
– KaRi-dance.COMPANY Kempten/Germany (for composing a new production of dance piece)

2015
Compositions:
– “Metamorphology of the Wind” for Woodwind Quintet “Concerto for Flute and String Orchestra”
– “The (love) Song Book” for Solo Voice

2014
Compositions:
– „MURMUR“ for Violin, Cello and Piano,
– “Scene from a Daydream” for the Left-Hand-Piano

2013
Compositions:
– Concerto for Coloratura Soprano and Orchestra
– „Distant Sounds and an Act of Viewing Sounds from a Distance“ for Piano

2012
Compositions:
– “succession after the succession” for Beer bottles, Melodion and Laptop (cooperation with animator and performing artist Yurie Ido)
– Concerto for Piano and Orchestra (selected for the Semi-Final of the 2012 Queen Elisabeth Composition competition in Belgium.

Release:
– CD “Dried Fish Is Just Good As Bait” (AR041), released on Aphonia Recordings from Seattle/USA. It was the label’s best selling record in 2001 and was awarded best album of 2011 from Foxy Digitalis music critic website afterwards.

2010
Compositions:
– Music for the official trailer for transmediale festval for media art and digital culture Berlin
– Music for Melodion, Piano and Laptop for the silent film “Masuyo Ikutani” (sequel of the 2008 silent film “Sachiko Ikutani” by Yukihiro Ikutani)

2009
Compositions:
– “Etude” for 1 litre Beer Bottle and Laptop
– “Time of…” for Woodwind Quintet (awarded with a special award from International Music Prize for Excellence in 2011)

Performances:
– University of Art and Design in Halle/Germany
– Screenings of the silent film “Sachiko Ikutani” at various movie theaters in Berlin accompanied by live music performance

2007
Compositions:
– “Water Concerto” for Glass of Water and Laptop with Laptop-Orchester Berlin
Suite for Beer Bottle and Laptop
– “Limbo” for Voice, Cigar Box, Piano and Laptop” for a short film directed by Violeta Leiva Martinez for an exhibition for the 100 year anniversary of the Volkspark in Halle/Germany 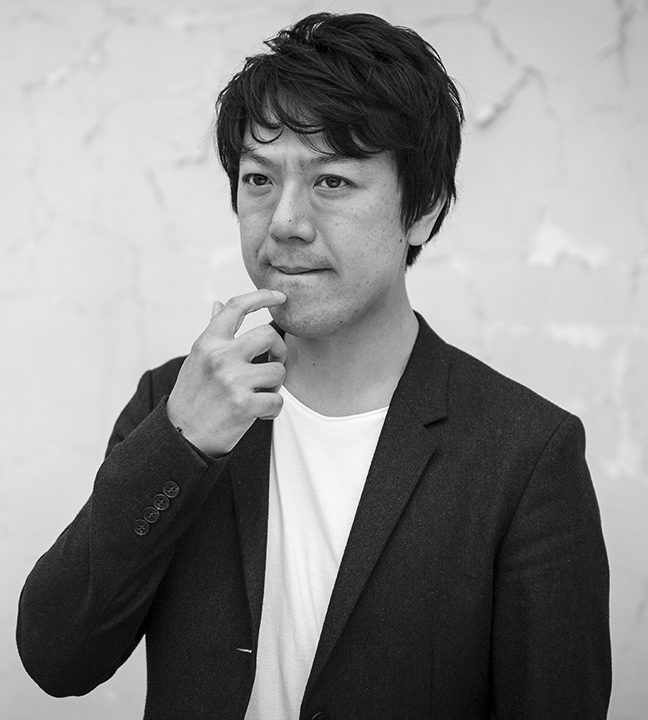